Doodlings and Doggerel is David's first published anthology of poems that he has written over the last 30 years. An "enthusiastic amateur", he brings a combination of understanding, knowledge, perception and form to each piece, allowing the reader to briefly join him on a private journey of comprehension of the wider world, his personal surroundings or what might have been going on in his head at that time.

“Many of these works are strongly influenced by spiritual, Biblical or theological themes, but some are reflections on everyday life, the world at large, including local, national and global politics, and my state of mind.

“Those that were not written for public performance were essentially written as therapy and would never have been collated into a collection had it not been for a sermon by Michaela Youngson, a former President of the Methodist Church in England.

“She spoke at an event in 2019 about how ‘Prophet Poets’ can create words shaped by the modern world to offer possibilities and open opportunities to those who read them. I had such an extensive back catalogue of various scribblings that I decided then to compile them into one place over the course of a four-month sabbatical I took later that year.”

David’s blog, ‘Virtual Methodist’ had been a vehicle for showcasing a number of works over the years and he is proud to have collated, edited and refined the collection to those featured in his new book.

Doodlings and Doggerel will be officially launched at an event on Saturday, 5th March at 7.30pm at the Agape Centre on the Lisburn Road in Belfast. To register for the event go to eventbrite.co.uk and search 'Doodlings'.  Copies of the book will be available to buy direct from BCM (details below) and any proceeds will go towards the Chaplaincy programme at Copelands, BCM’s new residential and dementia care home.

If you would like to purchase a book, please send your address, and a cheque for £6.50 made out to Belfast Central Mission (Copelands), to

Back to News
Go

Combining more than a century of experience with the latest technology, training, and a building designed with you in mind.

COVID Restrictions: Our visiting policy is reviewed regularly in line with the Government pathway towards normalising visits to care homes.

Copelands is a project of Belfast Central Mission (BCM).

BCM is registered with the Charity Commission of Northern Ireland: NIC 101271 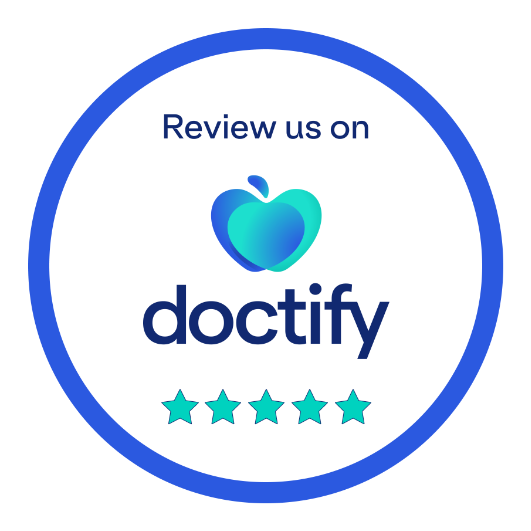